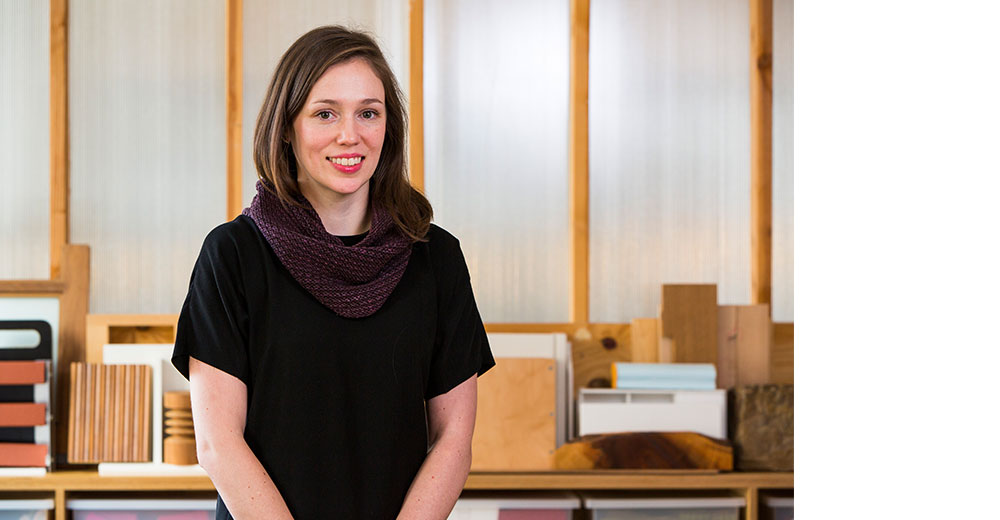 Anne Mason Kemper joined Andrew Franz Architect in 2011 as an architectural designer. She has been involved in the management and design of several of the firm’s major residential projects including the just-completed East End House, the acclaimed Meadow Beach House, and the widely published Tribeca Loft, which has been covered in Dwell, The New York Times and Architectural Digest Germany. Kemper has also been involved in hospitality, workplace and institutional projects at the firm.